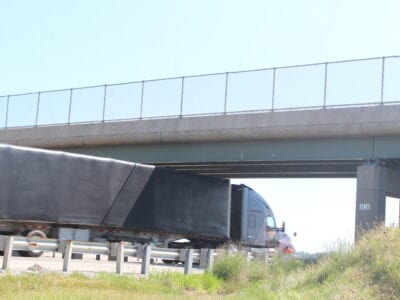 Officials with the Ohio State High Patrol announced Thursday, July 16, that a dump truck traveling east on the Ohio Turnpike struck the Fulton Co. Rd. 19 overpass, cause it to be closed to traffic. In a press release, patrol officials said Edward White, 39, Toledo, was driving a 1999-model dump truck east on the Turnpike, when, at about 1 […] 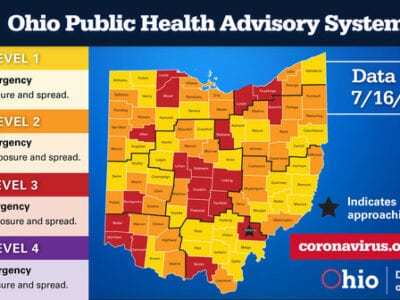 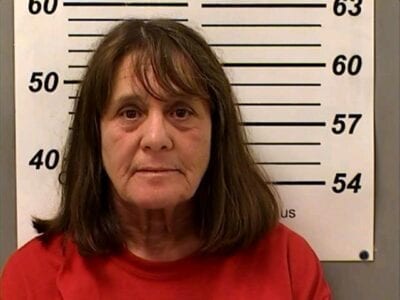 Theresa Taylor   In a press release, Scott Haselman, Fulton County prosecuting attorney, announced Theresa Taylor, former owner and operator of a dog grooming business in Archbold, has been found guilty on five counts of cruelty to a companion animal. Haselman said a jury trial was held Thursday, July 16. A jury of […]

In a statewide address from his office in the Statehouse tonight Governor DeWine said that the state is at a critical point in the COVID-19 pandemic and implored Ohioans to take appropriate action to reverse the rapidly increasing spread of the virus. “Today, more Ohioans are getting sick than at any previous point in this pandemic. We are sliding down […] 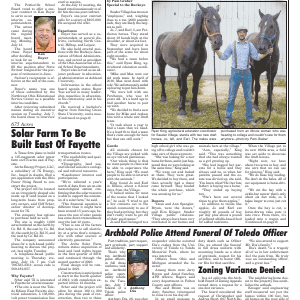 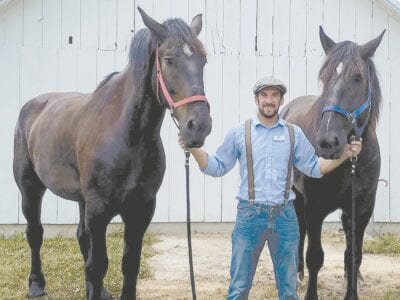 Weigh About A Ton Each

Sauder Village has two new “employees,” and, weighing close to a ton (2000 pounds) each, they are likely the largest as well. Jo, 7, and Earl, 5, are Percheron horses. They stand about 18 hands high at the shoulder, or about six feet. They were acquired in September and have been part of the scene for about eight months. “We […] 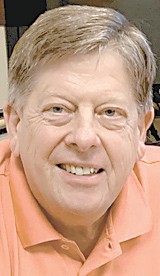 The Pettisville School Board voted to offer a oneyear contract to Ken Boyer to serve as an interim superintendent. The action came during the regular board meeting, Monday, July 13. The board chose Boyer after deciding to look for an interim superintendent to fill the position after Steve Switzer resigned for the purpose of retirement in June. Switzer’s resignation is […] 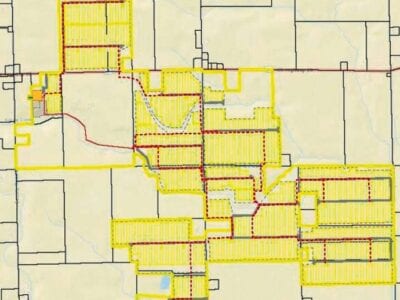 Solar Farm To Be Built East Of Fayette

A Texas firm plans to build a 107-megawatt solar power farm on 675 acres east of Fayette. Arche Energy Project, LLC, a subsidiary of 7X Energy, Inc., based in Austin, filed a pre-application with the Ohio Power Siting Board to construct the project. The project will be located on an irregularly shaped site made up of land leased on a […] 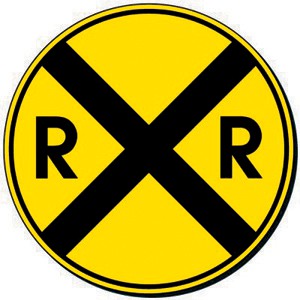 Railroad Crossing To Be Replaced In Aug.

Replacement of the current North Defiance Street Norfolk Southern railroad crossing with new rubber panels is set for August. NS officials have delayed the project for about a year. Archbold Village Council approved an expenditure of about $100,000 to NS to upgrade the crossing from the current concrete panels to longer-lasting rubber panels at its April 1, 2019 meeting. Originally, […] 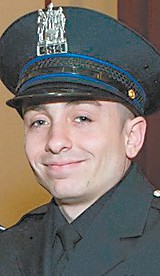