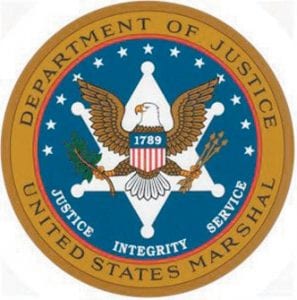 Archbold was buzzing last week after word broke that the U.S. Marshals were in the village on Wednesday, Dec. 4.

Reports were the Marshals, along with Archbold police, visited Colony Meadows that morning.

Anne Murphy, a deputy U.S. Marshal with the Northern District of Ohio office in Cleveland, confirmed the marshals were in town.

“We had some information that there was a fugitive out of Texas” in the village, she said.

The subject is a sex offender who is wanted for failure to register his address with Texas authorities.

The fugitive was not found and no arrests were made, she said.

While they typically involve “local law enforcement partners” in their operations, whether or not local police are contacted depends on the circumstances of a particular case.

In the Archbold incident, Murphy said the information was sent back to Texas, “but if anything comes up, we’ll jump right back out.”