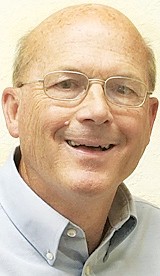 There are several competitive races for township trustees in the Tuesday, Nov. 7 General Election.

There is a four-way race for two German Township Trustees seats. Two incumbents, a former trustee, and a political newcomer are running.

Andy Brodbeck, retired Archbold fire chief, is seeking one of the two seats. A 1974 AHS graduate, he is presently employed by Sauder Village.

In addition to his years with the fire department, he is a member of the Archbold Rotary Club, Archbold Area Chamber of Commerce, and the Archbold Evangelical Church.

Brodbeck’s objectives in office are to “serve German Township with the same passion and commitment I strived to consistently demonstrate throughout my 40 years with the fire department.”

Bruce Lauber is one of two incumbents seeking reelection. He was first elected in 1990. 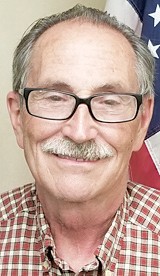 A 1962 AHS graduate, Lauber earned a Bachelor of Arts degree from Adrian (Mich.) College in 1967. Today, he farms for a living.

His goal is to “serve all township residents with what is best and fair for all, bringing stabilization through 28 years of experience, and always be willing to listen.”

Randy Ruffer is also an incumbent trustee, first being elected in 2005.

He is a 1969 Stryker High School graduate who is originally from Archbold. He earned an associate degree from Northwest Technical School in 1971. 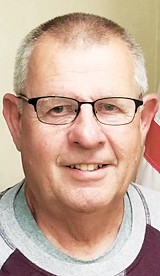 He is an elder in the Pettisville Missionary Church.

Ruffer said his objectives are to “continue representing our whole community, manage roads/ditches and keep them safe, keep our fire department second to none, and work together with all entities.”

Joe Short, rural Archbold, is attempting to return to a seat he once held. He was elected as a German Township trustee in 2003, then became a Fulton County Commissioner in 2006.

He graduated from Archbold High School in 1984 and The Ohio State University in 1988. He is a self-employed insurance agent.

He is a past-president of the Archbold Lions Club and the Archbold Area Chamber of Commerce, and is a member and former deacon of St. John’s Christian Church.

Short said he will “1. listen to concerns, 2. research and evaluate opportunities, 3. return calls, (and) 4. make the best decisions for the good of our township.” 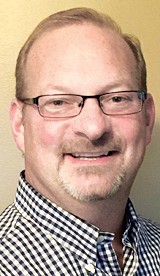 Clinton Township voters will be asked to choose two trustees from a slate of two incumbents and two challengers.

Ivan Hite has been a Clinton Township Trustee since 2006, and is seeking reelection.

A 1966 graduate of Swanton High School, Wauseon is his hometown.

He is a graduate of the Andrew Barber College and is a self-employed barber.

He is also a member of the Wauseon Pride Preservation advisory board. 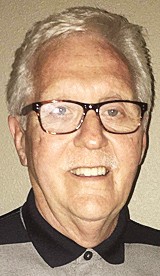 His objectives are the “care and maintenance of township roads and cemeteries, as well as fire protection. Also, embrace our rural roots and work within a balanced budget.”

Leonard Richer is an incumbent, first being elected in 1981.

A 1960 Wauseon High School graduate, he is a retired farmer.

He is a member of the Maumee Valley Planning Organization, where he represents county township trustees; the Wauseon Union Cemetery president, and a past president of the Fulton County Township Association.

He is a member of North Clinton Church.

Richer’s objectives are to “continue maintaining township roads and other improvements, closely working with the Wauseon Fire Department, serving as president of the Wauseon Union Cemetery. 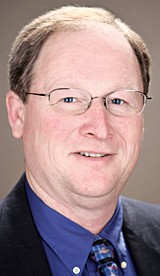 A 1975 Wauseon High School graduate, he attended the University of Toledo and Bowling Green State University from 1975-1979. He is a former owner of Rupp-Rosebrock, Inc., a construction company.

Rupp’s objectives are to “bring my 40 years of experience to Clinton Township and deliver services that are needed at a reasonable cost.”

Greg Stutesman is running for a seat. 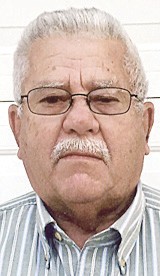 He has since retired, but has part-time employment at the Fulton County Transfer Station and Triangular Processing.

Stutesman’s objectives are to “get involved and improve Clinton Township in all ways needed. Give back to the community and make a better place to live.”

Carlos J. Grieser is a 1963 graduate of Pettisville High School. He calls Archbold his hometown.

He is a part-time driver for TD Beck Trucking LLC.

A U.S. Army veteran, he is a member of American Legion Post 454, Ridgeville; a past road maintenance employee of Ridgeville Township; and a past member of the township fire department. He is a volunteer with the Ohio Division of the Orphan Grain Train. 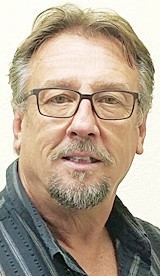 His objective is “to be responsible to meet the needs of Ridgeville Township residents in all areas.”

Charles A. Haines, Jr., the other candidate, did not return a questionnaire.

Franklin Township has two unopposed candidates on the fall ballot.

Robert L. Keiser has been a trustee since 2013, and seeks reelection.

A 1963 Fayette High School graduate, he is retired from AT&T, and is a part-time farmer.

A U.S. Air Force veteran, he is a member of American Legion Post 143, VFW Post 7424, Masonic Lodge 0349, and the Fayette United Methodist Church.

His objectives are to be proactive to township needs and use taxpayer money wisely.

Jack Rupp, the other incumbent candidate, did not return a questionnaire. 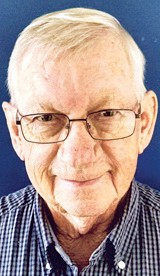 Kenneth Clark was first elected a Dover Township trustee in 1989. He seeks reelection.

A 1973 Wauseon High School graduate, he is a farmer, and calls Wauseon his hometown.

He is a member of the Fulton County Farm Bureau, Ohio Township Association, Regional Planning Commission, and has been a member of various church boards and building committees.

“Having lived in Dover Township my entire life, I’m dedicated to serving its residents,” he said. “I’m proud of the excellent financial condition of Dover Township.” 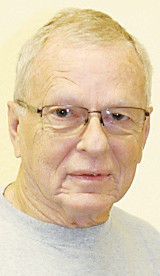 He graduated from Wauseon High School in 1979, and has been self-employed for 35 years.

He is a member of the Fulton County Township Association, St. Casper Catholic Church, and the Knights of Columbus Council 8829, Wauseon.

His objectives are to “represent the people of Dover Township, maintain good roads and cemeteries within the township, and keep a balanced budget, making sure to spend money responsibly.”

Pamela J. Moore is the challenger for a Dover Township Trustee seat.

She is a 1971 Anthony Wayne High School graduate who calls Wauseon her hometown.

She is a member of the American Legion Auxiliary, chairman of the Swanton Corn Fest, a volunteer for Swanton Halloween Hoopla and the Swanton School Carnival, and is on the board of directors of the Northwest Ohio Law Dogs Law Enforcement Motorcycle Club. 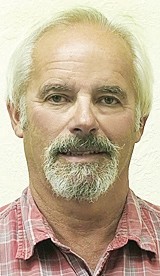 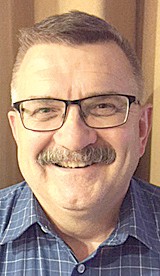 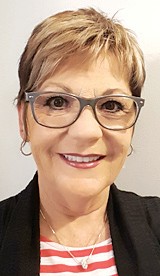