Something’s Fishy At The Fair 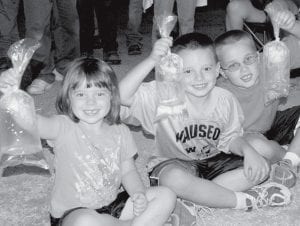 to be named. All are from Wauseon.- photo by Mary Huber