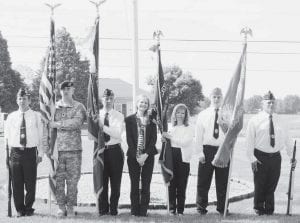 For decades, flags have been a big part of Memorial Day services. 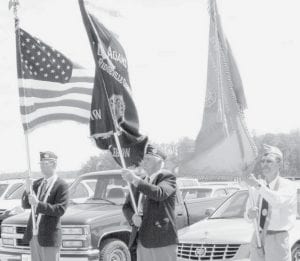