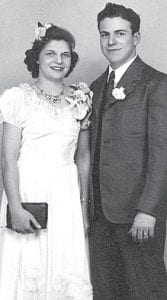 An open house will be held in April.