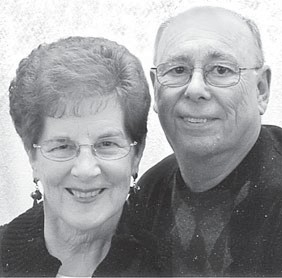 Larry and Janet Short, Archbold, are celebrating their 50th anniversary.

The couple will celebrate next summer with a family trip.