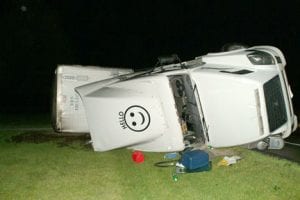 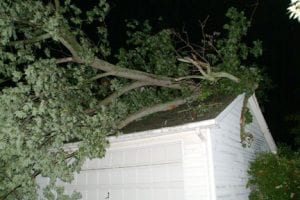 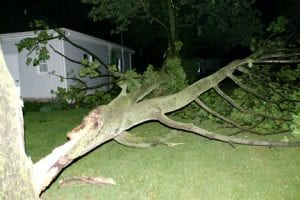 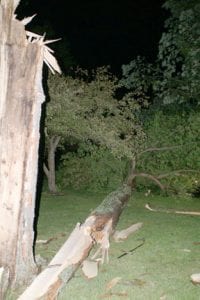 Tornado warnings for Fulton and Henry counties were issued Friday evening as a dangerous storm traveled across northwest Ohio.

The tornado warning expired at 9:15 p.m.

A semi was tipped over and a pole barn owned by Beck Bros. was blown apart by high winds in Ridgeville Corners. There were numerous instances of fallen trees, and power was out in the village Friday evening.

In Archbold, a tree crashed into a garage at the corner of Walnut and N. Defiance Streets, and a tree fell across Westwood Ave. west of Archbold.

During the evening the following reports were made:

•There has been an unconfirmed report of a funnel cloud at Co. Rds. N & 16.