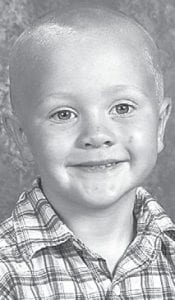 Archbold, Fayette, Ridgeville, and Wauseon fire departments have been involved in the search for three missing brothers from Morenci, Mich.

At a Tuesday press conference, Larry Weeks, Morenci police chief, said the anticipate outcome of the search “will not be positive.”

That was interpreted by many to mean the boys are most likely dead.

Rod Cheney, a paramedic with ALS-1, the advanced life support unit based in Archbold and an AFD firefi ghter, said Morenci authorities had called for AFD’s small utility vehicle to assist in the search.

On Sunday, about a dozen AFD members and the utility vehicle were looking in the Morenci area. On Monday, two AFD members joined other serachers near Pioneer.

The search for the missing boys has made national headlines.

Contacted Monday, a Morenci police spokesman said Weeks was not doing telephone interviews, and that a press release would be forthcoming.

As of 1:50 pm Tuesday, no release was received. 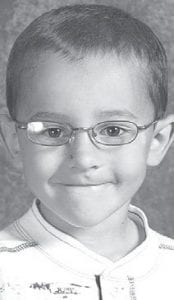 As a result, this article is based on press and other media reports believed to be reliable.

They were last seen Thursday, Nov. 25.

She and her husband, John, have been involved in divorce proceedings, includ- ing a custody battle over the boys.

John Skelton reportedly attempted suicide Friday afternoon. After the failed attempt, he told authorities he gave the boys to a Joann Taylor, who was supposed to return them to their mother.

But reports say police have been unable to confirm whether Joann Taylor actually exists. 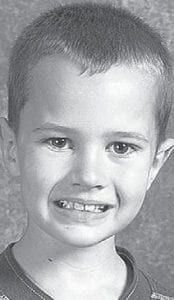 Searches involving police, Lenawee County Sheriff deputies and mounted patrol, area fire departments, the Federal Bureau of Investigation, and hundreds of volunteers have combed areas in and around Morenci.

As of late Tuesday afternoon, John Skelton was released from an Ohio hospital and taken into custody by the FBI.

He was charged with three counts of parental kidnapping and is now being held in the Lucas County Jail.