Republicans Face Off In Henry County 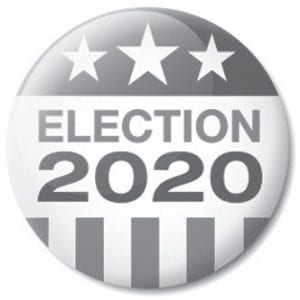 Two Republicans will face off for the GOP nomination for Henry County Commissioner in the Tuesday, March 17, 2020 primary election.

Glenn A. Miller, Napoleon, incumbent county commissioner, faces a challenge from Teresa An Bilow, rural Deshler, for the GOP nomination for the term commencing Jan. 2, 2021.

No Democrat field for the position.

Robert E. Hastedt, rural Hamler, incumbent commissioner, also filed for the Republican nomination for a term beginning Jan. 3, 2021. He is unopposed in the primary.

There is at least a two-way race for the county treasurer post. Lisa M. Spiess, rural Napoleon, will be seeking the Democratic nomination, while Diana Wachtman, rural Napoleon, filed for the GOP nomination. Neither is opposed in the primary.

Others who are unopposed for their party’s nominations in the primary:

FFA NewsSenior Citizen MenuCobb, DeLong Are Marchers Of The Year