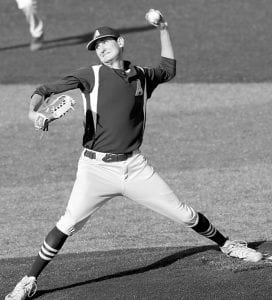 The Streaks finished the season with a 26-4 record, were Northwest Ohio Athletic League champions, and finished as regional runnersup.