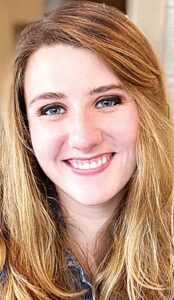 A 2013 graduate of Sylvania Northview High School, she earned a bachelor’s degree in psychology from the University of Toledo in 2017, and an Education Specialist in School Psychology degree in 2020.

Before joining the staff at Pettisville, she was a school psychologist at the Northwest Ohio Educational Service Center serving Fayette and other area schools.

She and her husband, Tom, have a Havanese puppy named Pippin.

Tom immigrated to the U.S. from England. They often travel back to the United Kingdom to visit family there.

“I chose to come to Pettisville because it is a great community and school district, and I am so excited to get to know the Pettisville students, staff, and community,” she said. 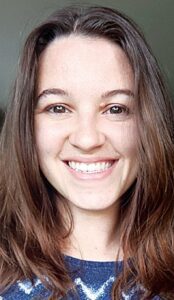 She graduated from Lima Bath High School in 2016 and earned a bachelor’s degree in middle childhood education from The Ohio State University in 2021.

Her husband, Bryce, is focusing on a career in archery at a Toledo-area sporting goods store.

“I chose Pettisville specifically because of their wonderful community that surrounds them and because of how much I felt like I clicked with the administration when I met them,” she said.

Cadalynn Hoellrich is joining the staff as a high school special education teacher.

A 2014 Sidney High School graduate, she graduated from Bowling Green State University in 2019 with a bachelor’s degree in education, with a major as an in- tervention specialist. 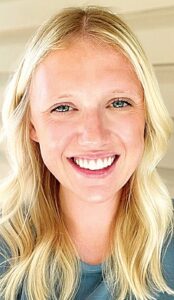 Prior to joining Pettisville, she worked at the Independence Education Center.

She has two dogs, Hank and Stella.

“I am looking to join a school community where I can get involved and develop my career as an educator long-term,” she said.

“I am excited to teach at Pettisville and be a part of a smaller community. The district’s educational values align with mine, and I believe that is a key to success when working with students.

“Special education is a challenging field, but I am confident as a Blackbird I will be both supported and inspired. I am most looking forward to getting involved within the school community!”

Danielle Vocke, a Defiance native, is an intervention specialist.

A 2012 Tinora High School graduate, she earned an undergraduate degree as an intervention specialist (mildmoderate, moderate-severe) from BGSU in 2016, and a Masters of Education in curriculum and teaching. 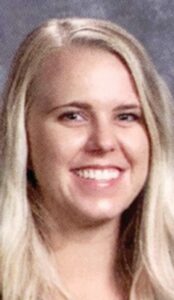 She was a seventh and eighth grade girls basketball coach at Defiance, and served as the leader of the Student Activities Council at Towne Meadow Elementary.

She and her husband Evan are expecting their first child in September.

“I love that Pettisville is a small community,” she said.

“I have worked in some large school districts that did not have the sense of community for their staff and/or students.

“I am excited for this new adventure of being a Blackbird.”

Greg Waidelich, a Pettisville native, will teach seventh grade math, Algebra 1, pre-calculus, and calculus. At the high school level, he will teach freshmen, juniors and seniors.

A 2010 PHS graduate, he earned a bachelor’s degree in math with teaching certification from Messiah College, Mechanicsburg, Pa., in 2014. He also holds a master’s degree in accounting. 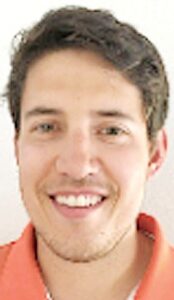 He taught junior high math in Clearfield, Pa., in 2014-15, and was a high school math teacher at North Central from 2015-21. He was the district athletic director for two years.

He will coach junior varsity boys basketball and will be the weight room coordinator at Pettisville.

He and his wife, Chelsea, have a daughter, Emma, six months.

“It’s great to be closer to home with a newborn, and to be able to teach back where I went to school and had such a great experience is exciting,” he said.

“I hope to be able to be as good of an influence and mentor as the teachers and coaches were for me when I was in school, and provide the same opportunities that I was given.”