Pettisville Goes For Romney Stopher On Volunteer Service In France 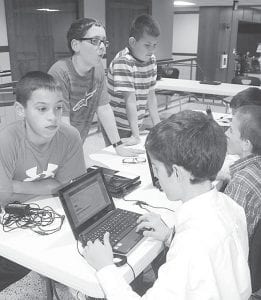 The daughter of Bret and Wanda, Archbold, she graduated in 2012 from Bluffton University with a bachelor’s degree in social work.

The focus of the center is a new museum, which presents Abbé Pierre and the Emmaus Movement and the topics of hunger, homelessness, and solidarity around the world.

She will live and work at the Halte Emmaus d’Esteville, an accommodation center and community for people living in difficulty, such as those experiencing homelessness or refugees.

Stopher is a member of the National Association of Social Workers. She has been active in the Rape Crisis Coalition and the Northwest Ohio Human Trafficking Rescue and Restore Coalition.

She also volunteered for a year with A New Day Youth and Family Services, Albuquerque, N.M.

Stopher feels called to continue her work in social justice because she is “excited to continue on with my life journey of service and learning with others, now that I have completed my degree,” she said. 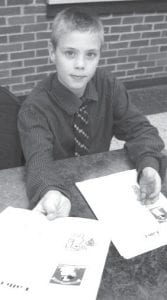 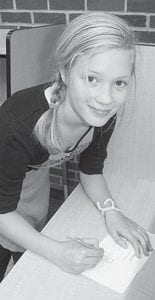