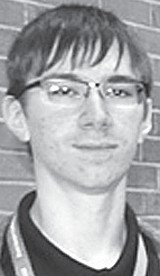 Breyer Zachrich and Matthew Christiansen, Four County Career Center students from Pettisville, have earned the right to compete at the state level.

The two are members of the FCCC chapter of the Business Professionals of America. In recent regional competition held at the University of Toledo, they finished in sixth place or better.

BPA members from across the state compete in Columbus, March 14-15, for awards and the right to compete in national skill and leadership contests.

Forty-three FCCC students competed at regionals. Twenty-six, including Zachrich and Christiansen, earned the right to move on. 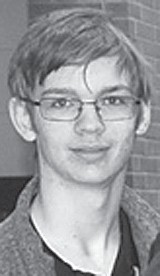