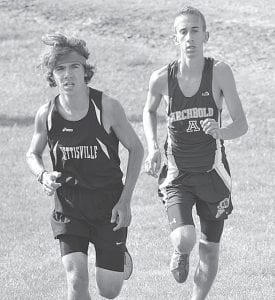 The Pettisville boys team defeated Archbold and Evergreen in a tri-meet, Tuesday, Aug. 28, at Archbold.

The Birds had five of the top eight finishers and finished with 24 points. Archbold was second with 34. Evergreen didn’t have enough runners to score as a team.

Dominic Frey was the first Blackbird to finish. He placed second in 18:38. 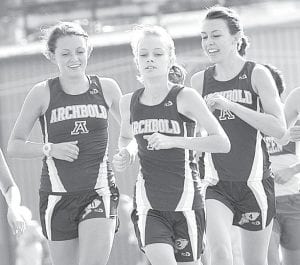 Archbold swept the top three places, but didn’t have enough runners to score as a team.

Evergreen won the girls race with 26 points. Pettisville finished with 31.

Samantha Shinhearl was the first Blackbird across the line, finishing sixth in 26:10.