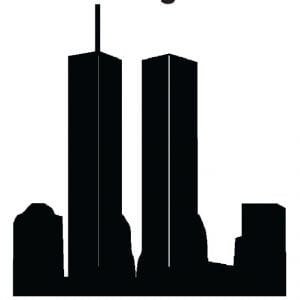 For many, the words 9-11 stir fearful, unpleasant memories of the day terrorists crashed airliners into the twin towers of the New York World Trade Center, the Pentagon in Washington D.C., and a lonely field in Pennsylvania.

Friday marks 14 years since the attacks occurred, and like so many things, the memories of that horrendous day are fading into grainy images in the back of our minds.

9-11 threatens to become just another page in the history books, along with things like the Boston Marathon bombing, Hurricane Katrina, the Oklahoma City bombing, and so many other nightmares.

But we must never forget the 9- 11 massacre because it reminds us we must never become complacent about our safety and preparedness. Like a persistent virus that constantly mutates and re-infects, terrorism is with us forever. Just as we get our immunizations and take precautions against the flu, so, too, must we be on guard against terrorism.

America has developed a massive and effective surveillance system that keeps watch over the whole world. Those in charge of these electronic eyes and ears must be ever vigilant of plans for another attack.

Every American also must be vigilant as well, watching for the unattended package, the suspiciously-parked vehicle, the unusual, the suspicious, the strange. Then follow the rule: “If you see something, say something!”

To do less dishonors the memories of those who died on that fateful day 14 years ago.