Muni Tax Up In July 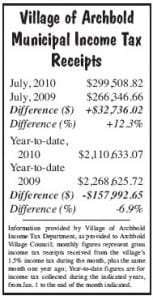 The Archbold municipal income tax collection was up in July, but Dennis Howell, Archbold village administrator, is not ready to celebrate yet.

However, in year-to-date figures, 2010 still lags behind 2009 in total revenue collected. Collections from Jan. 1 through July were more than $2.1 million, about $158,000 shy of the almost $2.27 million collected in the same time period last year.

Village officials estimated 2010 income tax revenue would be down about 10% compared to 2009. 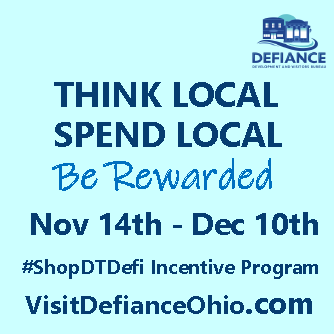 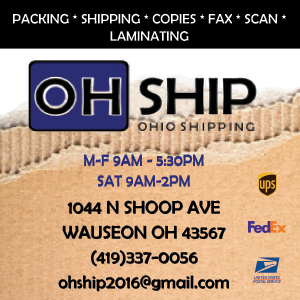