Morelli, Phelps To Marry In Warren 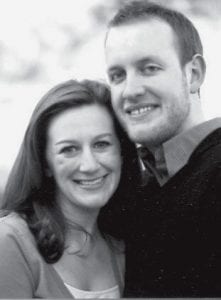 Her fiancé is a 2003 graduate of Archbold High School. He received a degree in telecommunications/ marketing management in March 2007 from Ohio University. He is employed in web operations by the Advisory Board Company, Washington, D.C.