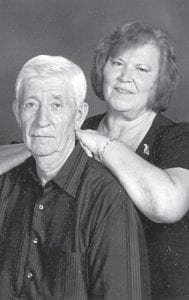 Roger Miller and Sondra Bowersox were married Oct. 7, 1962, at the Methodist Church in Hamler.

They celebrated their anniversary with a Caribbean cruise.