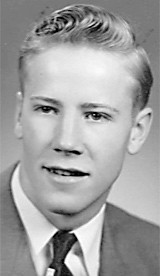 He was active in the Wauseon community for many years. He owned and operated the Sears Merchant Store for 25 years.

He was a 65-year member and past Commander of the Robinson Gibbs Legion Post 265, a lifelong member of the Lions Club, and past board president and elder of the First Christian Church Wauseon. 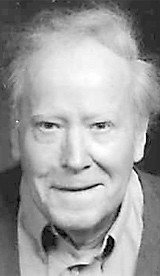 He is also survived by 12 great-grandchildren; brother, Joe of Wauseon; and sisterin law, Kay of Wauseon.

He was preceded in death by brothers Delbert, Arden, Gene, Rex and Jerry.

His final written words were:

“Prayers are not always answered as we wish, but through prayer, our fears can turn to hope, our doubts into faith and our worries into peace.”

In his spirit of giving, his remains were donated to the Medical College of Ohio for medical research. A private memorial service will be scheduled at a later date.