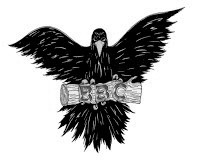 Cayden Jacoby, a sophomore, and Drew Gallehue, an Edon junior, were named the Buckeye Border Conference co-boys basketball players of the year for the 2020-21 season.

Ariel a junior was named the BBC Girls Basketball Player of the Year.