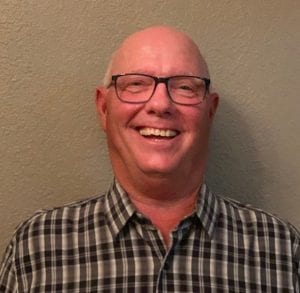 Ballots counted election night will not include provisional ballots, mailed-in absentee ballots that were postmarked in time but not delivered, and ballots from members of the military who are overseas.

In order to be counted, an absentee ballot must be postmarked Nov. 4, the day before election day. They must be received at the Board of Elections office by Friday, Nov. 15.

Senior Center NoticeVirus Doesn’t Stop FeastWhat Are You Thankful For This Thanksgiving?