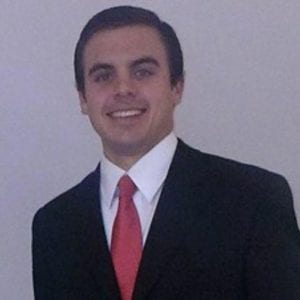 Archbold Village Council is seeking a replacement for Drew Ginn, who resigned from his seat.

Councilmembers discussed his resignation at their Monday, March 16 meeting.

Donna Dettling, Archbold village administrator, said council has 30 days to name a successor; if they do not make an appointment in 30 days, the mayor appoints someone.

To qualify for the position, Dettling said the person must have been a resident of the village, and a registered voter for two years. The appointee’s term would end on Dec. 31, 2021.

Kevin Morton, council president, said could would like to conduct interviews in March, then announce an appointment at council’s Monday, April 6 meeting.

Those interested in serving should submit a letter of interest, either by email or hard copy, to Dettling by Saturday, March 28.

Ginn was elected to council in the 2017 general election. He was the third-highest voter-getter in a five-way race for three council seats. It was his first run for office.

He joined Brad Short, another freshman councilman, and Vaughn Bentz, council veteran.–11:58 am 3.20.20