Fulton County Fair Fun FOR EVERYONE! 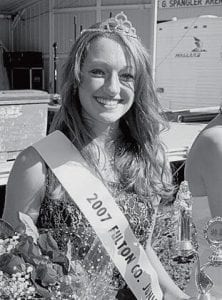 Hannah Beck, Pettisville, was chosen as the 2007 Fulton County Junior Fair queen, an honor she said she was not expecting. 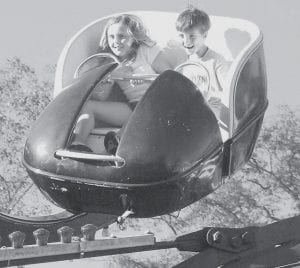 Emmy Rupp, 8, Wooster, and her cousin David Rupp, 7, Pettisville, enjoy a turn on the Spider. 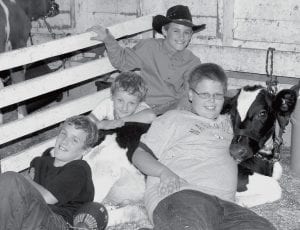 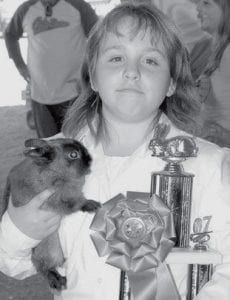 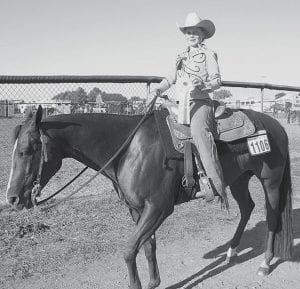 Madison Campbell, 10, rural Archbold, aboard her horse, Jasmine, shows off the ribbons they won in reining competition. 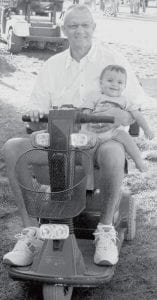 Chris Rychener, Pettisville, recovering from knee surgery, used a scooter to get around the fairgrounds, and took eightmonth old grandson Wyatt Borer, Archbold, along for the ride. 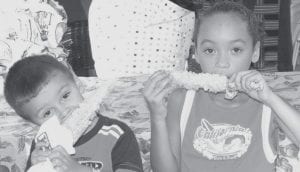