The Streaks won the Northwest Ohio Athletic League with an 8-0 record and advanced to the Division III state semifinals. They finished with a 26-5 record. 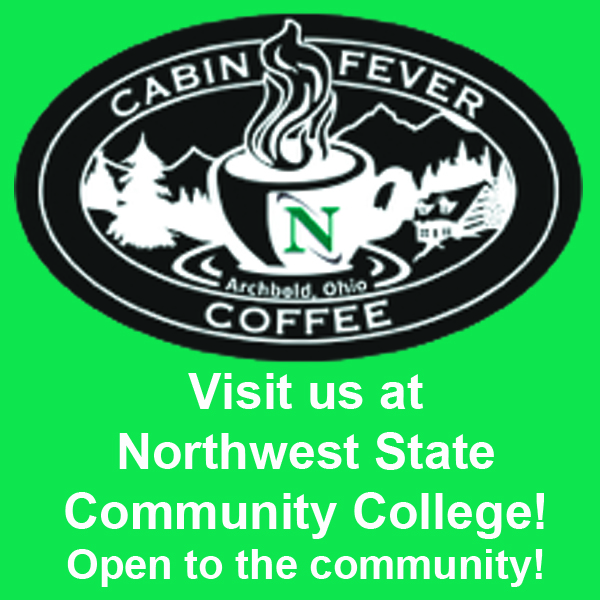