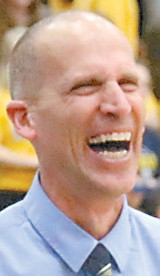 Joe Frank added to his list of accolades last week when he was named the Division III Boys Basketball Coach of the Year by the Ohio Prep Sportswriters Association.

In his first year as head coach, Frank guided Archbold as the Blue Streaks finished the regular season undefeated at 22-0 for the first time since the 1995-96 season.

They won their first outright Northwest Ohio Athletic League title since 2012 with a 7-0 record.

The Blue and Gold finished the season 23-1 after falling to Coldwater in the district semifinals. 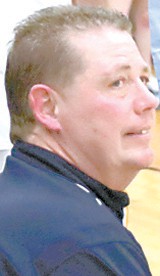 Each year, one assistant coach is chosen for the honor.