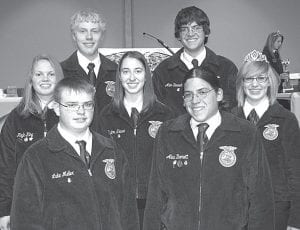 These awards are based on the students’ level of activity as members, their Supervised Agricultural Experience Project, and a chapter vote. 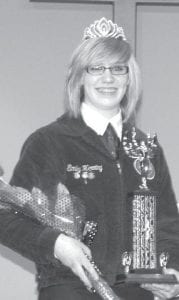 In the Career Development Event recognition, 25 members were recognized for placing high in county, district or state events. Seven members received pins for their agriscience fair ratings from last May.

Emily Herring is the chapter sweetheart.