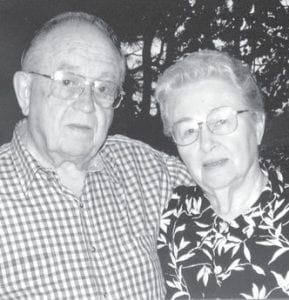 The family plans to celebrate at a resort in Seven Springs, Pa.