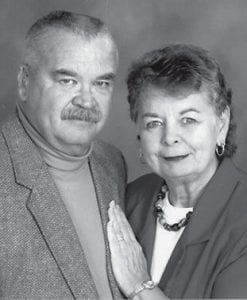 They will celebrate with a family dinner.