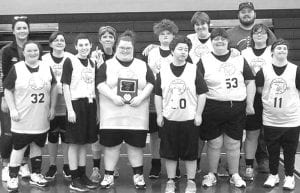 Both teams made it to the semifinals.

The Varsity Jaguars played Friday night, March 22, but lost 49-36 in a tough game.

They played Saturday morning in a game for third place. The Jaguars lost 43- 42 to a buzzer-beating threepointer to place fourth. 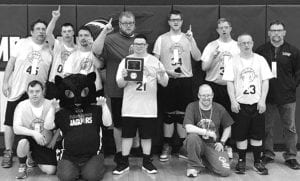