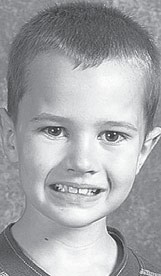 Police officers from Morenci, Mich., with the assistance of the Michigan State Police and the Federal Bureau of Investigation, continue their investigation into the disappearance of three brothers from that community.

Missing are Andrew, 9, Alexander, 7, and Tanner, 5, Skelton. They were last seen at their father’s home on Thanksgiving Day.

The father, John Skelton, told court officials in a Dec. 16 hearing that the children were with an “organization,” and declined to give their whereabouts.

Larry Weeks, Morenci police chief, said about 900 tips have been received, which include a number of possible sightings of the boys.

One that received much media attention was a report that soon after their disappearance, the boys were spotted at a Sandusky donut shop.

Late last month, hundreds of volunteers searched areas of Lenawee County (Mich.,) and Fulton and Williams counties in Ohio. No sign of the boys was found. 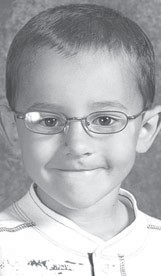 Police officers are interested in any sightings of Skel- ton’s minivan, a dark blue Chrysler, or any sighting of John or the boys between 2:30 pm, Thanksgiving Day, and 1:30 pm, Friday, Nov. 26. 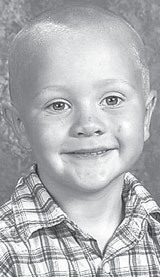