As we come to the end of another year, several members of local government boards are leaving their posts.

On council, Ed Leininger leaves after nine years and Kenny Cowell after 14 years.

Randy Ruffer leaves the German Township Trustees after 12 years. Bruce Lauber has been a trustee for 28 years.

Some are leaving office because they chose not to seek reelection; others lost races for the posts.

New men and women join the ranks of the boards, ready to take on the responsibilities. Just as those who left dedicated time away from their work and their families, those taking office are just as willing.

It takes commitment, effort, and sound judgment to be an elected official. The job is certainly not easy, and elected officials must be willing to take lots of criticism. But at the same time, it is rewarding. 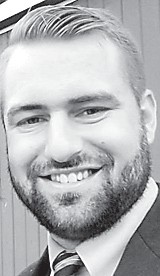 Those who serve can point to the accomplishments of their political entities and say, “I was a board member when we fixed that,” “I was on the board when we built that,” or “I remember when we made that decision.”

More people need to step up and run for public office. It’s a way to give back to the community that has given to you. 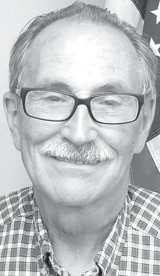 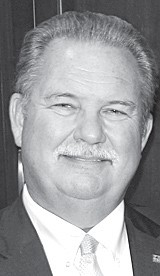 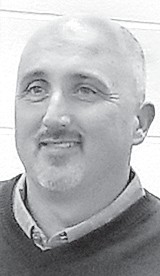 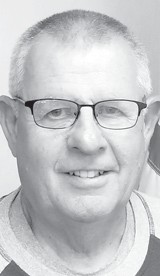