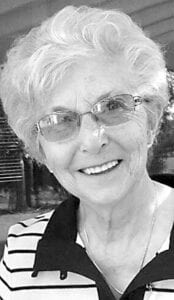 She was born on March 5, 1936, to Charles and Viola (Brodbeck) Stevens in Montpelier.

Cara was a graduate of Stryker High School, and in her younger years worked at the telephone company as an operator, waitressed at the local restaurant in Stryker, enjoyed selling Avon and Tupperware, and worked as a secretary for Attorney Daniel P. McQuade in Archbold.

Cara was a longtime member of First Lutheran Church-Stryker, where she was involved with W.E.L.C.A. women’s group and lent a volunteering hand where needed within the church.

She also was a member of American Legion Post 110-Ladies Auxiliary. 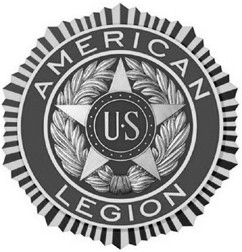 She was preceded in death by her parents; husband, Robert Lee Sobieck; and two sisters and four brothers.

In light of the Covid-19 Pandemic, all funeral services will be private for Cara’s immediate family. Interment will be private in Oakwood Cemetery, Stryker. Pastor Donna Stutzman will officiate.

Memorial contributions may be made to First Lutheran Church, Stryker. Online condolences may be offered to the family at www.grisierfh.com. Grisier Funeral Home, Stryker, Ohio is honored to be entrusted with Cara’s funeral arrangements.