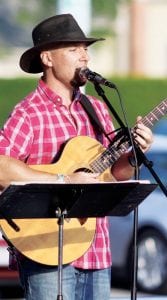 It was Old West Day on Thursday, July 27, at the AHS Band Camp. Some band members wore bandanas over their faces, in the style of the train and stage-coach robbers of the Old West. Left: Tony Pole, an AHS senior. Right: Andrew Francis, a freshman. During the weeklong camp, band members work on their shows for the marching season– photos by David Pugh 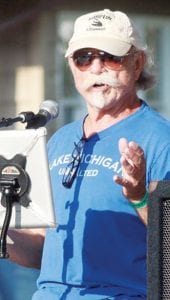 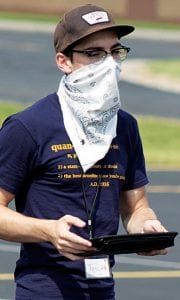 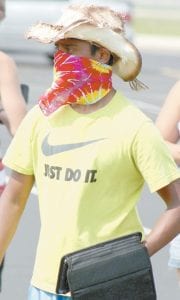