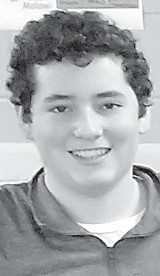 Every year, area Bible quizzers have the opportunity to take part in one of the biggest tournaments held in the U.S.

Starting in 1969 and doubling in size since the 1980s, the tourney evolved over the years, adding multiple consolation brackets, and, in 2014, becoming the triple elimination tourney it is today.

New this year for the tournament that rotates between Pennsylvania and Ohio was the compiling of statistics for all 348 quizzers and 72 teams.

Tournament quizzing tends to be more challenging than during the season because quizzers need to recall the entire scripture studied (this year the whole book of Matthew), have fewer questions per match, and faster push-ins, often on the first words of the question.

With 8-12 quizzers participating in a match with only 15 questions, to get one question is often a goal; to quiz out with three questions is exceptional.

This year, area quizzers were exceptional. 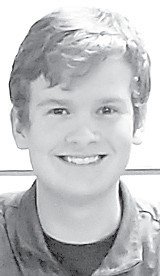 Third overall was William Nofziger with 395 points. Levi Baus was sixth with 365, and Elijah Delgado was eighth with 335. These three King’s Cross teammates quizzed in 12 matches to finish fourth in the tournament.

In his first year, Xander Stamm, Pettisville Missionary, quizzed out nine of 10 matches and finished 11th overall with 325.

Rarely do quizzers average more in tournament than in the season. Twelve-year-old Levi Short, North Clinton, scored 290 points, was 15th overall, and quizzed out in eight of nine matches, improving his 13-point season average to over 32 points per match in the tournament.

Finishing 27th was Grace Sheldon, Eastland Baptist, who quizzed out in seven of 10 matches and scored 270. 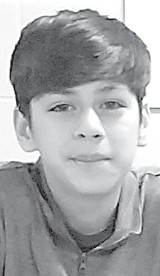 Seven-year quizzer Lydia Sheldon, Eastland Baptist, was 34th and quizzed out five of 10 matches with 255.

When it comes to individual averages, our area had five of the top 15.

Only nine quizzers quizzed out in all of their tournament matches; our area had two. Justice Beck, Central, quizzed out seven times, and Samuel Myers, Tedrow, four times, thus having the highest individual average of 35 points at the event. 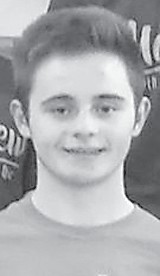 Eastland Baptist had the fun of having four quizzers who averaged over 15 points per match. Joining Grace and Lydia Sheldon were teammates Faith Sheldon 17 and Trinity Snider 16.5.

With ten of the above mentioned quizzers being first-year rookies, the future looks bright for Northwest Ohio Bible quizzing.

Bible quizzing is a non-denominational youth ministry open to anyone from 12 to 20 years of age. 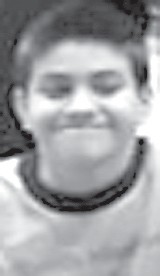 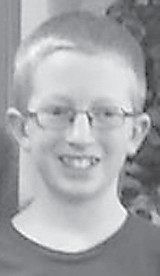