Archbold School Board Needs You! 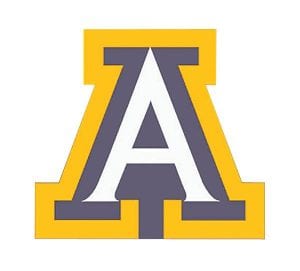 As of 2 pm, Monday, Jan. 6, there were no official applications to fill a vacant seat on the Archbold School Board.

During their Thursday, Jan. 2, organizational meeting, board members officially announced the vacancy. That was followed by a Friday, Jan. 3 press release.

The vacancy resulted after no one filed nominating petitions to seek the seat held by John Downey.

Downey opted not to seek reelection. When his term expired Dec. 31, the position became vacant.

Jayson Selgo, superintendent, said after the Jan. 2 meeting that he had received some inquiries about the post.

But no one has officially applied.

Those interested in being appointed are directed to a page on the Archbold School District website, http://www. archbold.k12.oh.us/school board, for the application and more information.

“The newly-appointed member will serve until Dec. 31, 2021. If the appointed member desires to continue serving, he or she must run in the next general election,” the press release said.

The release states applicants must be at least 18 years old, residents of the district, and registered voters.

During the organizational meeting, Jeremy Hurst was returned to the presidency. Phil Nofziger was voted in as vice president over Karen Beck, who was nominated by Nofziger.

The board also approved several standard resolutions to allow the district to conduct business throughout the year.