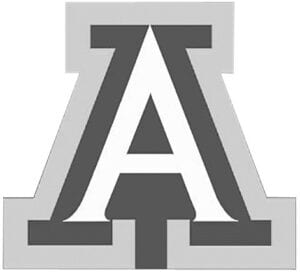 One letterwinner returns for Dick Selgo, as he begins his 12th year as AHS head baseball coach.

Prior to the 2020 season being cancelled due to the Coronavirus, AHS won four straight district championships and won the Northwest Ohio Athletic League in 2019.

The Streaks have averaged more than 20 wins per year over the last seven seasons, and the 2019 team set a school record for most wins in a season (26-4).

“This group is hungry to show they can continue the tradition of Archbold baseball,” said Selgo, who has a 246-105 career record.

“A strong non-league schedule including Defiance, Perrysburg, Anthony Wayne, Bowling Green, and Toledo Central Catholic, plus many teams in our immediate area and league, will be quite challenging.”

Team strengths include a “key returning pitcher, and a sincere desire to get better as a team,” while weaknesses include “a very young team overall that is unproven,” said Selgo.

As far as the league, “It is very difficult to win a strong league, especially when you only play a single round of seven league games,” said Selgo.

“Wauseon will be strong, especially when they have one of the top pitchers in Ohio on the mound, Connar Penrod.

Garrett Grime and Loren Brown are volunteer assistant coaches. Both are in their third year.

The Streaks are scheduled to host Ottawa-Glandorf for a doubleheader to open their season, Saturday, March 27.