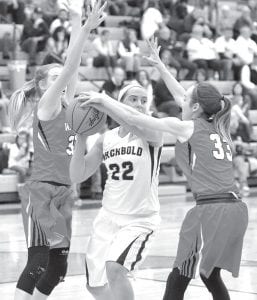 Eleven Blue Streaks got in the scoring column as Archbold defeated Wauseon 79-29, Friday, Dec. 1, in a non-league girls basketball contest in the Thunderdome.

“We did a nice job coming out with a lot of intensity and keeping Wauseon out of rhythm,” said Brian Ziegler, AHS head coach.

“We did a nice job passing and finding the open man. It was a nice team win with everyone contributing.”

Kamryn Hostetler led the Streaks with 18 points, including three of the team’s four three-pointers. 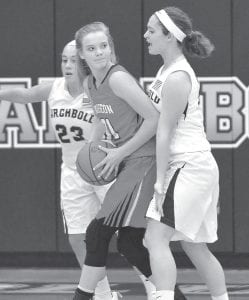