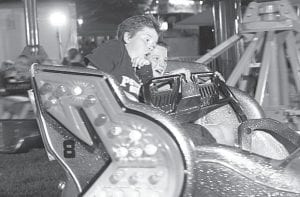 Fair time is fun time for youngsters, and the 2013 Fulton County Fair is no exception. 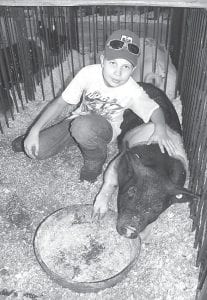